Last summer, my daughter spent almost every waking moment cribbing and whining about getting a kitten. After our insistent and obviously ineffective refusal, she started feeding the stray cats outside our house.

I am not exactly sure whether this was her silent revenge or some evil plot to make us keel over and get a kitten but for a while it seemed like she had resigned herself to the reality of a cat-less life.

Then one day just as I stepped out of the house with my tea cup in hand, I was welcomed by several cats with expectant eyes and insistent meows.

As they gathered closer to me, I realized that their eyes were fixated on the cup in my hand. I (wisely) decided to go back inside the house, a little puzzled at the encounter.

I later discovered that my daughter had been using MY red tea cup to feed the cats and this cup had become a kind of trigger for the cats to line-up for their smuggled supply of milk.

I was sorry to see my red cup go but I couldn’t risk being attacked by a group of felines every time I wanted to enjoy a little breeze with my cuppa.

The story of the red cup and the stray cat’s sounds very Pavlovian right? Well it is and it has a hidden lesson for us persuasion revolutionaries.

A fixed action pattern is a precise and predictable sequence of behavior that happens in response to a trigger.

It's instinctive and there's no thought involved, just automatic response. It manifests itself in numerous situations in animals but works its strange magic on humans too.

Yes you read that right. Despite all our illusions about the rationality of human thought process, the reality is this:

If you can identify the trigger that sets off certain human behaviors in motion, you can use that knowledge to get them to do anything…most of the time.

We simplify life by identifying patterns we have learned over the years, and then setting in motion sequence of familiar well-rehearsed actions.

Robert Cialdini talks about the importance of triggers in influencing human behavior by giving the example of his cousin who in an attempt to sell more of a slow moving item in her shop decided to price it at half but her assistant mistakenly read ½ as double and priced it as such. The product practically flew off the racks!

Because higher price usually means quality especially when it comes to gems or handcrafted items. So, once that is learned, the price itself — even without offering any other information about the quality at all — acts as a trigger to initiate a positive response.

There is also this very cool experiment where the use of the word “because” followed by reason increased the compliance to a request by almost 90%, even when the excuse itself was lame.

There are certain triggers and patterns that are so strongly embedded in our culture and mindset that even if we are aware of them it’s hard to break free from their influence.

Some practical ways you can use this principal to persuade people:

Humans can't possibly think through every new situation that come their way from scratch, so we rely on “triggers” that set off automatic, unthinking action.

It’s up to you how you will use this insight into human mind. Use it for Good not Evil  😉

Want to rack up your influence even further?  Get your paws on the non-icky persuasion toolkit below! 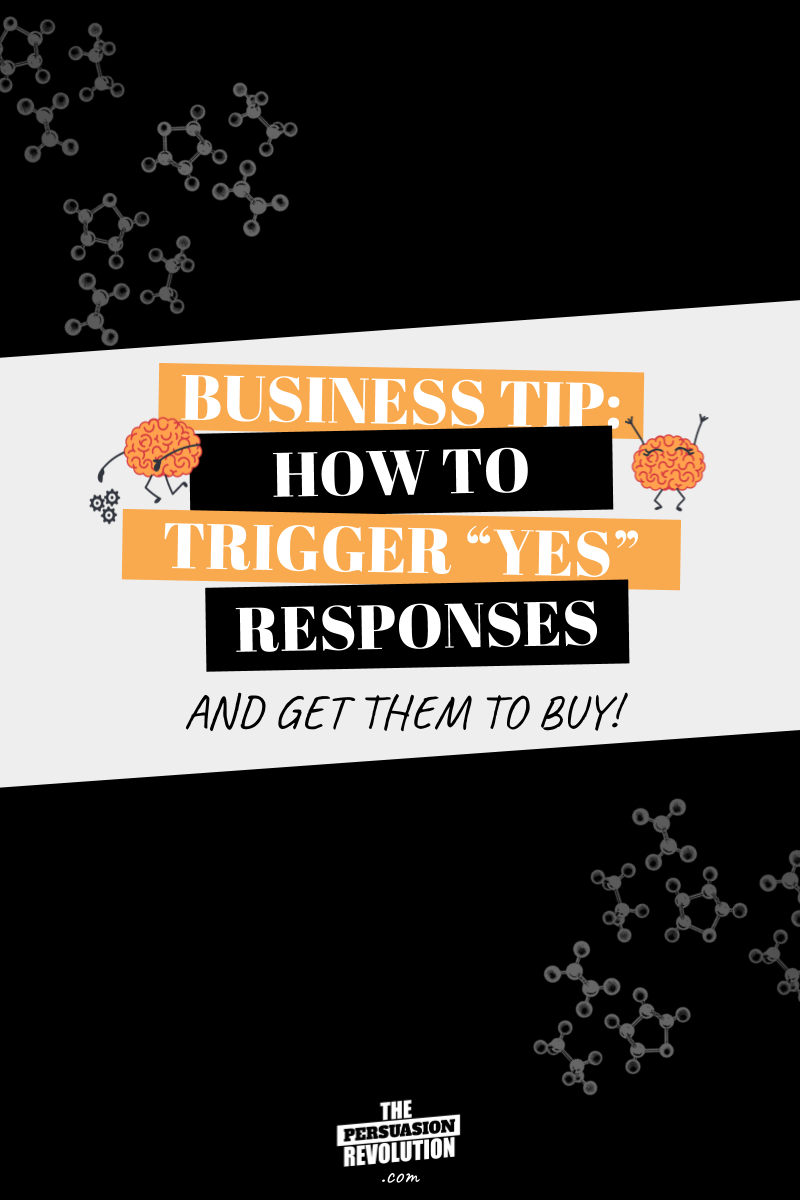 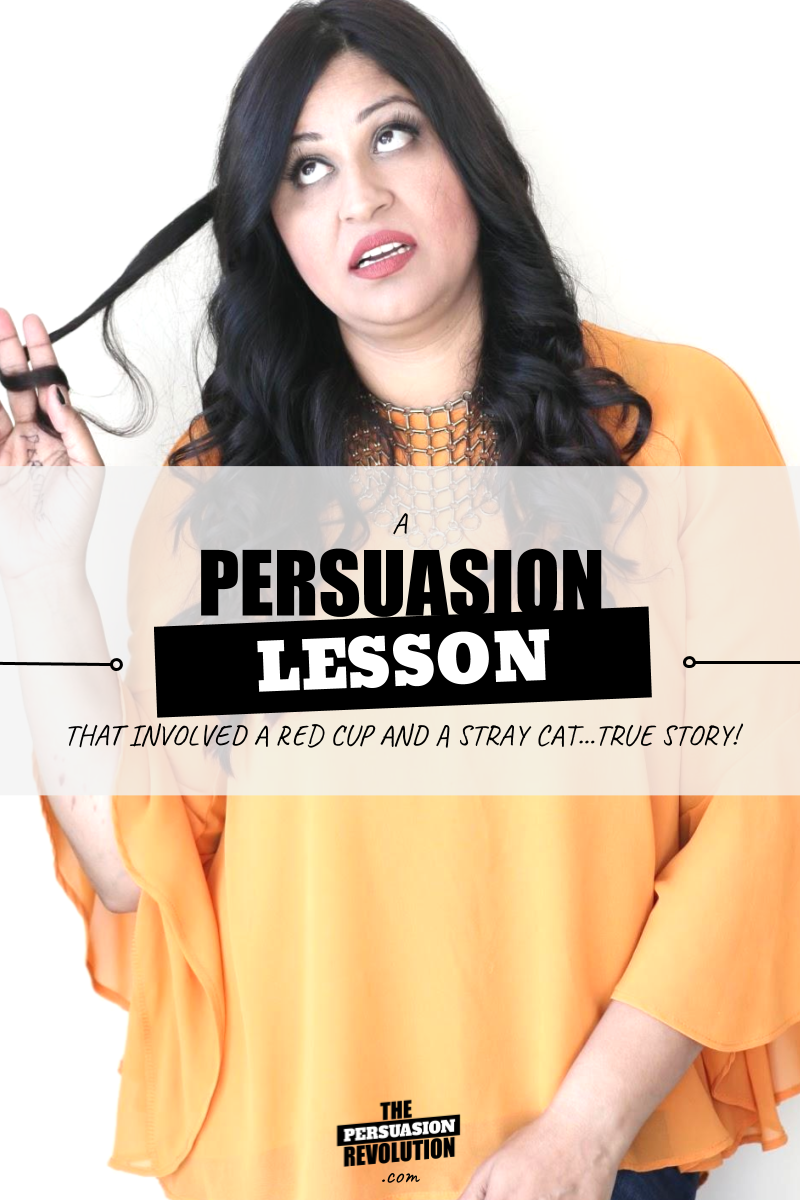 ← 10 Ingredients of a Sales Page that Makes People Dream, Drool and BuyTelling Stories to Influence People is Lame Unless You Use This Neat Psychological Trick →