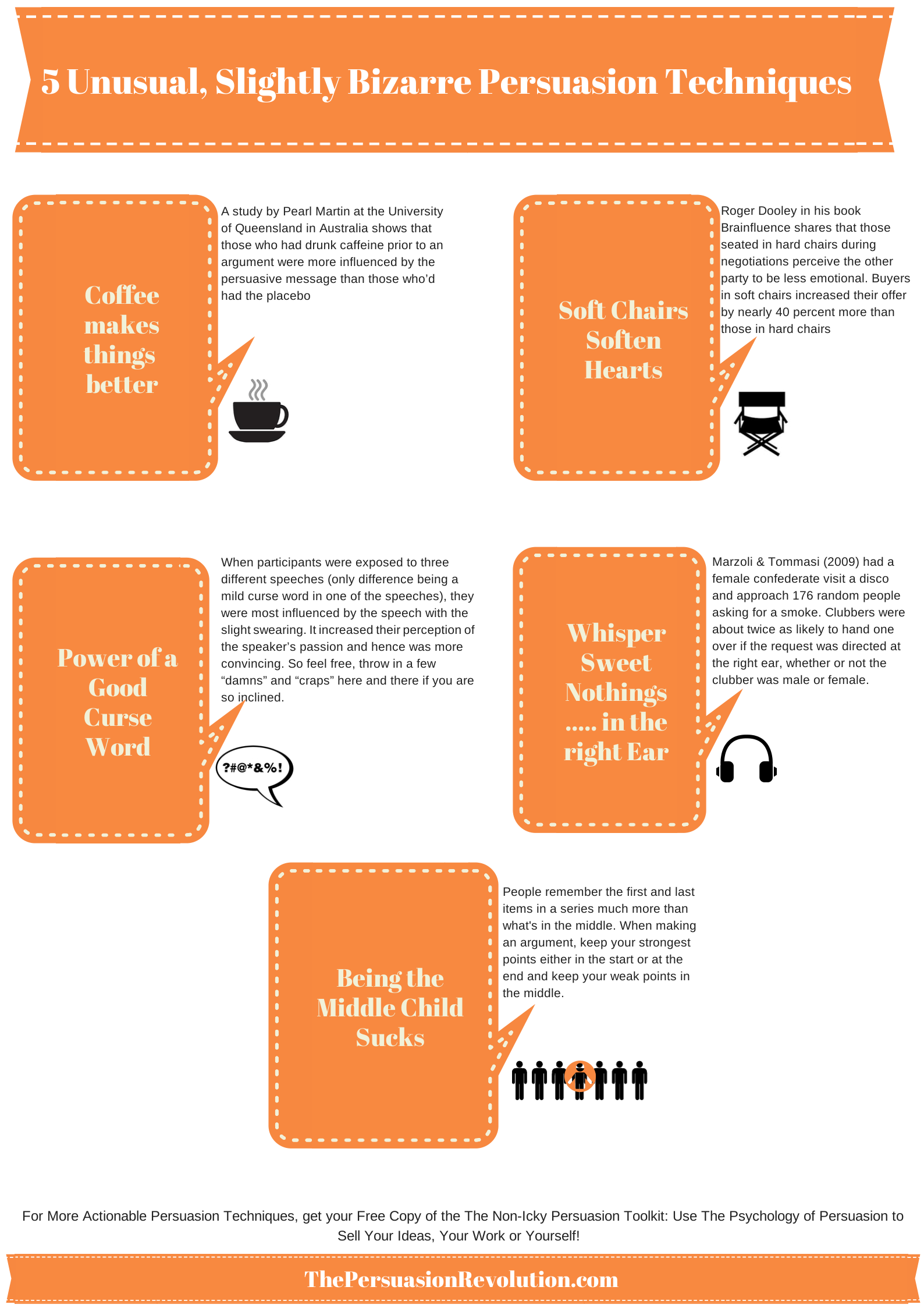 A study by Pearl Martin at the University of Queensland in Australia shows that those who had drunk caffeine prior to an argument were more influenced by the persuasive message than those who’d had the placebo. So don’t start the negotiation unless the other party is practically swimming in coffee.

Roger Dooley in his book Brainfluence shares that those seated in hard chairs during negotiations perceive the other party to be less emotional. Buyers in soft chairs increased their offer by nearly 40 percent more than those in hard chairs

Power of a Good Curse Word:

When participants were exposed to three different speeches (only difference being a mild curse word in one of the speeches), they were most influenced by the speech with the slight swearing. It increased their perception of the speaker’s passion and hence was more convincing. So feel free, throw in a few “damns” and “craps” here and there if you are so inclined.

Marzoli & Tommasi in a study had a surveyor visit a disco and approach 176 random people asking for a smoke. people were twice as likely to hand one over if the request was directed at the right ear, whether or not the clubber was male or female.

Being the Middle Child Sucks:

People remember the first and last items in a series much more than what's in the middle. When making an argument, keep your strongest points either in the start or at the end and keep your weak points in the middle. 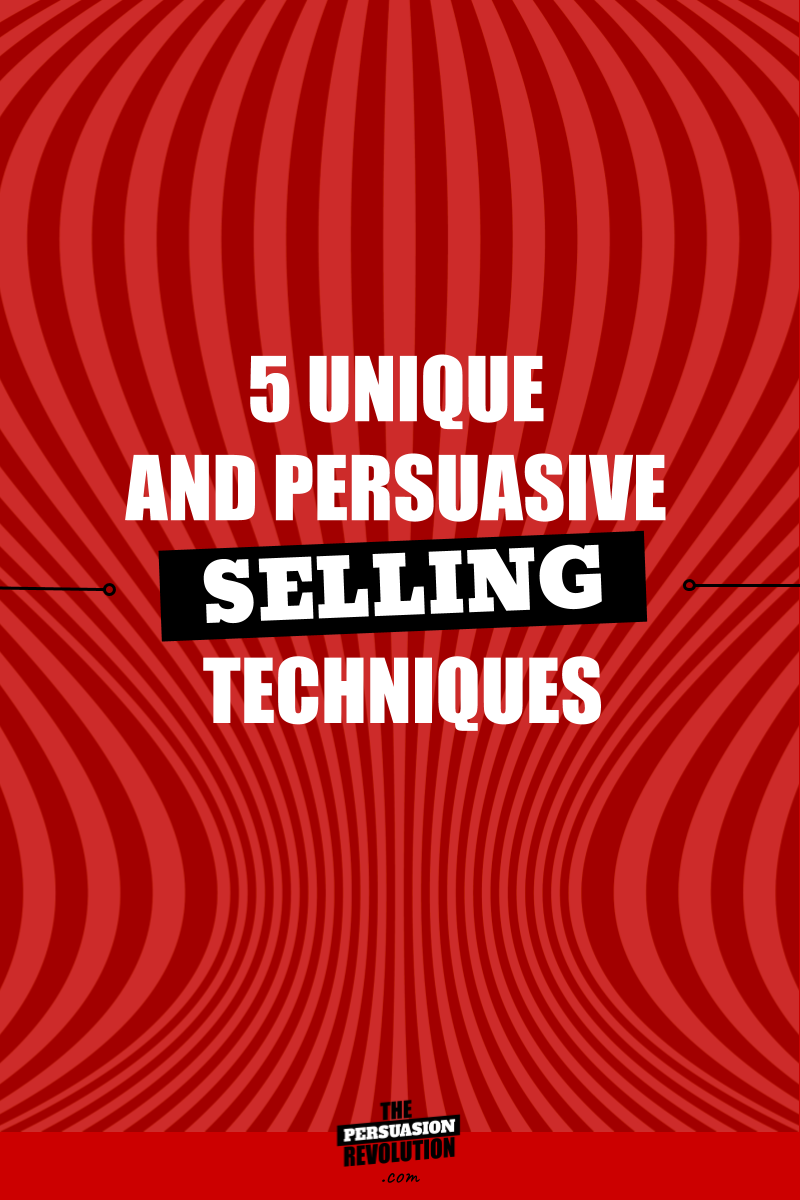 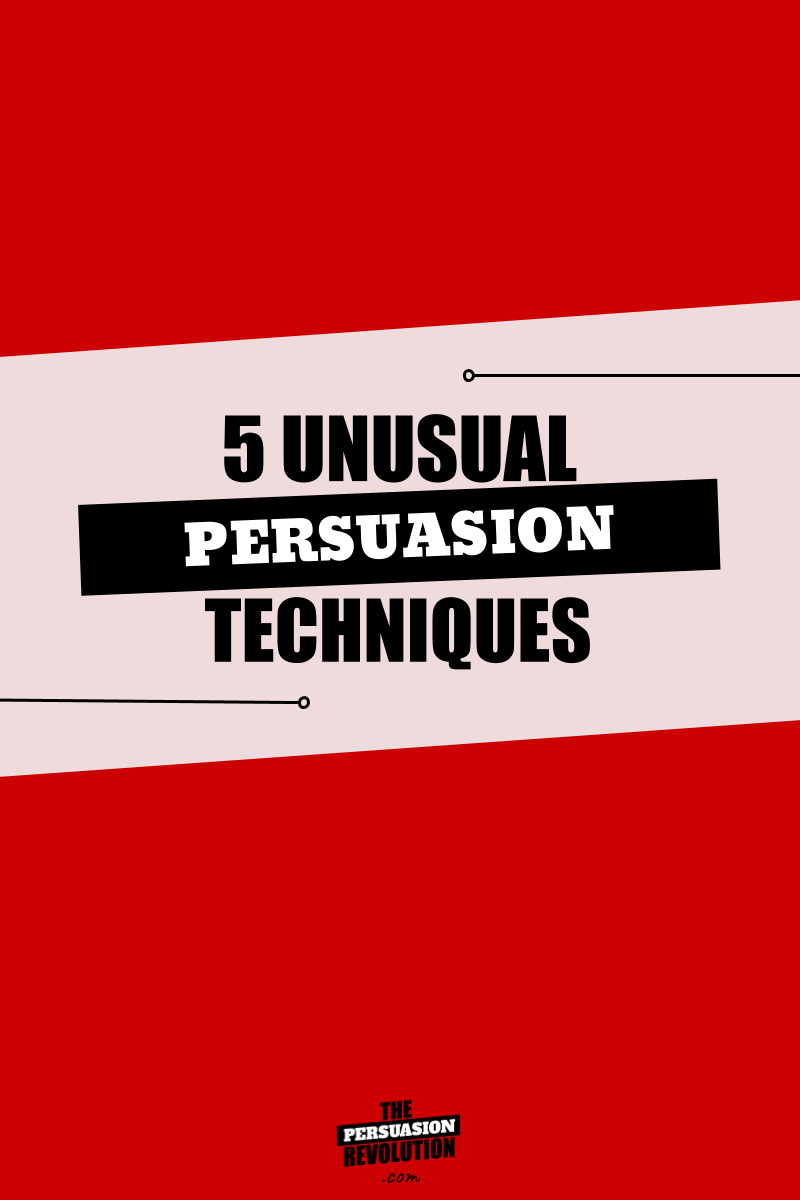 ← Do you make these common mistakes when faced with the statement “You are too expensive”?Sales Page Teardown: A loving analysis of the Seven Psychological Hooks Ash Ambirge is using to sell her Six Appeal Process. →